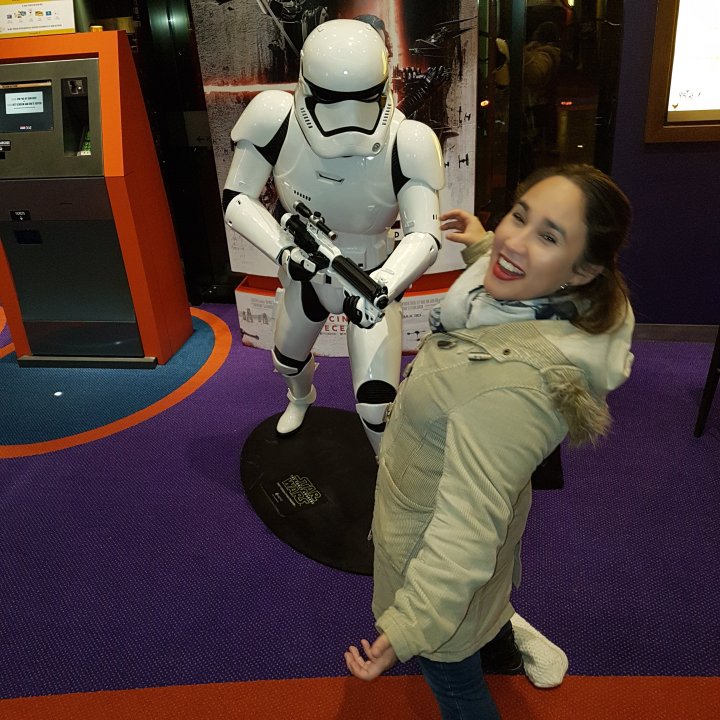 In the run up to the post of the year! A.K.A. Thumbs Favourites of 2018! I have decided to separate my cinema faves and dislikes from my yearly favourites. As I love going to the cinema in my spare time, I wanted to dedicate a post on the films which I liked and disliked for 2018.

For this post I have entered the months when I saw the films to give you all an indication when it was released. As generally we are slightly behind all the good stuff getting released here in the Netherlands.

I hope I have made you interested and sparked your curiousity. If so continue reading

Why I loved this film was it was a a great combination of music, story and costumes.

An unexpected favourite to love! This film was fun to watch and I did not know that this was based on a true storry. Must admit I loved the potty mouth in it. However I felt I could relate to her. She was being judged for her looks and behaviour and not for her talent of skating.

Just complete awesomeness! It was great comedy and my love for Marvel was there.

Did not expect this film to be this good. It was action packed and had a good story line.

The Girl in the Spidersweb

I was not impressed with the American version of Girl of the Dragon Tatooo. But I felt they totally improved with this sequal? Just a good story and action packed.

AAAA my number 1 film of the year hit the cinema in November. This film is so good for the music and background story. And yes I know some things were alternated a bit. But still it was a great film with awesome actors in it.

Fantastic Beasts and where to find them: The Crimes of Grindewald

I just love Harry Potter and the film was so good. The costumes were pretty and it was nice to learn about the histories from certain HP characters.

Why create this film? I don’t understand why they made this film. It just did not have the same vibe.

This film was just not funny. The trailer intends this film to be more fun.

The story seemed far from the Original Spiderman story. Some scenes were funny but it was just not cutting it for me.

I loved the costumes for this film they were beautiful and stunning. But the rest of the film was quite slow and was not how I would have imagined it.

**Disclaimer: I do not own any of the trailers show in this blog

Life About 2 Persian Kitty's in the City

Healthy with Jodi
Girl on ROLL

DON'T GIVE A JAM

Queen of the Girl Geeks

Be a voice-not an echo

Glo With Clo
My Blog
Inspired By Venice